The Argument from Consciousness

Consciousness and the Existence of God: A Theistic Argument–J. P. Moreland 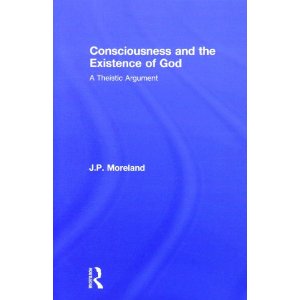 I dedicated Consciousness and the Existence of God to my colleague and dear friend, William Lane Craig, because of his love for God, his fidelity to truth and his dedication to the defense of the knowledge of God for all peoples. (For the full book review, here)

What is Consciousness?–J. P. Moreland
J.P. Moreland (Biola University) comments on the nature of consciousness, suggesting that consciousness is immaterial, ultimately finding its origin in God.